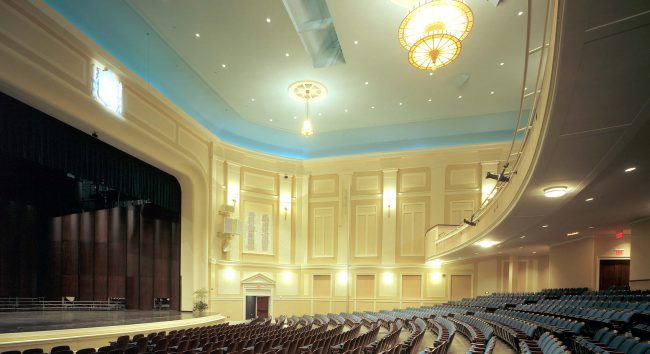 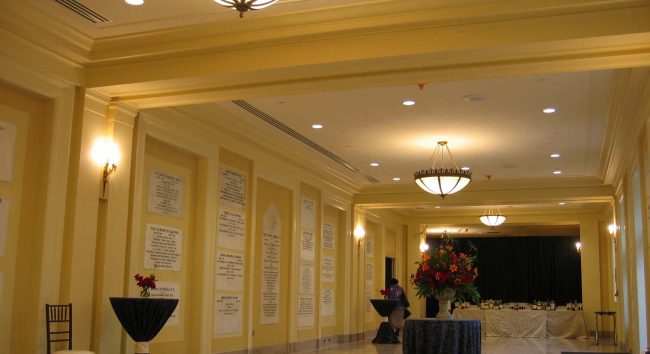 See what else we've been doing

Examples of work in the fields of healthcare, higher education, sports facilities and more

View Project
Want to work with us? Click here to view our current openings